When Everything Is Not Enough 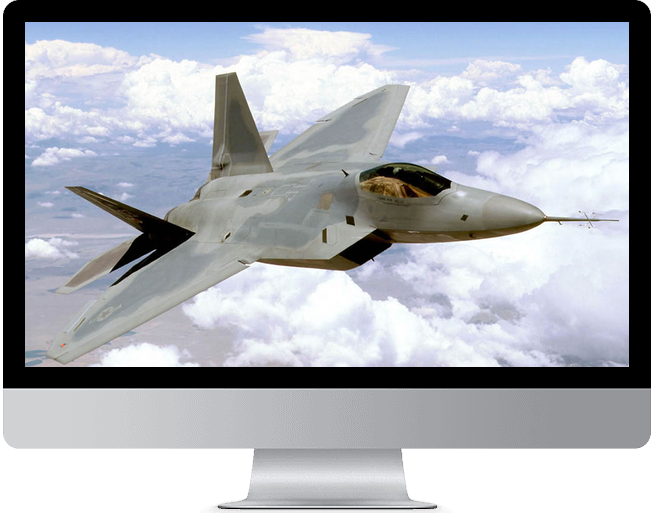 We thought we included everything a modern pilot could want in our Pilot's Toy Box.

But sometimes, everything under the sun is just not enough. Almost immediately, our users cried out for the addition of Modern Fighters. 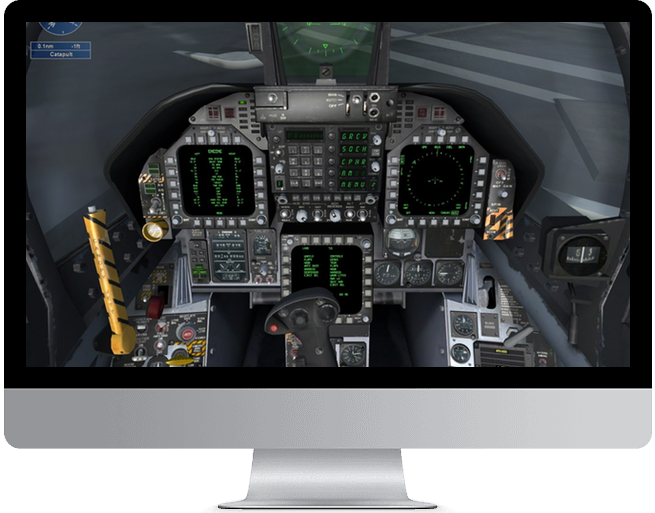 For our followup add-on, we created the skunk works "X-Aircraft" that our user demanded.

The result was the #2 best-selling add-on for Microsoft Flight Simulator, second only to our own Pilot's Toy Box.

Second only to our own Pilot's Toy Box.