How We Do It

Today, our focus has evolved toward emerging technology in Local, Mobile and Social applications using HTML 5, Flash and Native Mobile applications as well as desktop and kiosk based interactive media. With our new focus, we are now known as Preese Interactive Media. 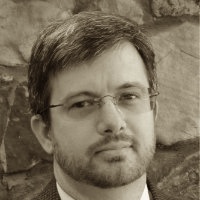 Norman Seymore is a world-class SQL engineer. Specializing in big data, with a thirst for infinite hierarchy algorithms and a proven mastery of database architecture. Norman is at his best when posed with intriguing puzzles.

Where other artists paint in pixels, Norman takes raw data and presents it in an intuitive an approachable manner that reveals hidden insights and actionable information.