We'll Take One of Everything, To Go... 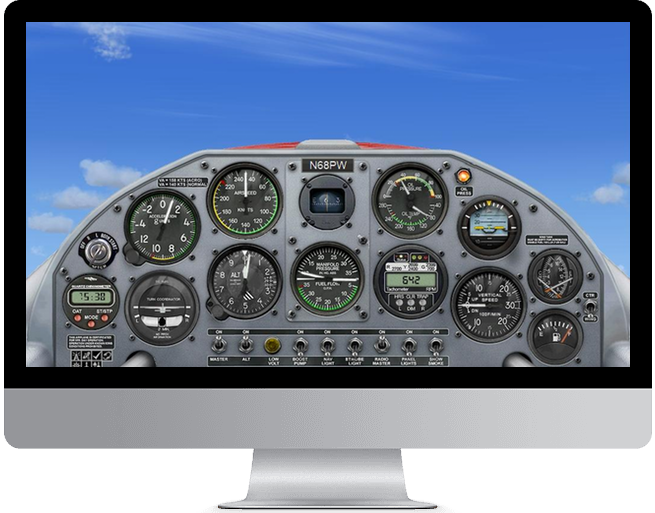 Users could take the helm of a wide range of military, civilian and commercial aircraft. If you wanted to experience cross-country flight in a 747, Pilot's Toy Box has a plane for you. Prefer a Piper Cub? We got your cub right here.

Every Plane On Call, On Demand 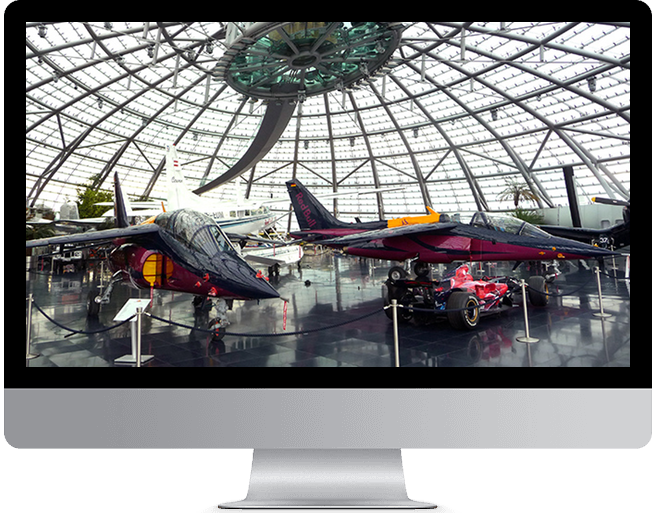 Pilot's Toy Box included our own build tools used to create these custom aircraft, which allowed users to go even further, and create their own landscapes and aircraft.

This created an ecosystem of user created content that was shared over the internet, and created even more flight experiences than we could have ever imagined.

What we created with Pilot's Toy Box became the #1 most popular aircraft expansion pack for Microsoft Flight Simulator. With over 700 different aircraft to choose from, pilots and would-be pilots could experience flight at the controls of just about any civilian, commercial or military aircraft.