Bringing People Together with Social Games

In 2009, we worked with Zynga to create what became the most popular social game of all time, FarmVille.

Created with Adobe Flash in ActionScript 3, we created an online game that integrated the social networking aspects of Facebook in many aspects of the gameplay.

It quickly became the most popular video game of all time. With over 100 Million users worldwide, at one point, nearly 2% of the world population were socializing with each other by playing FarmVille. 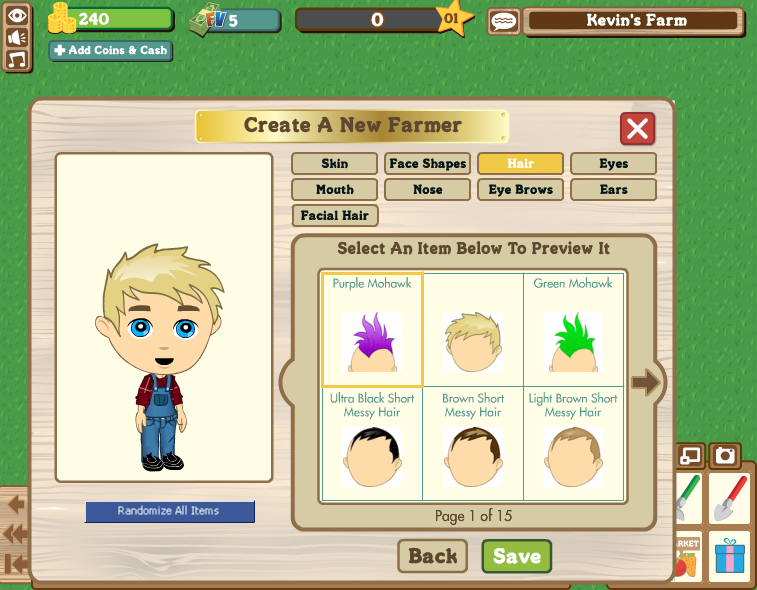 Users fell in love with FarmVille. People not generally considered "gamers" discovered a love of social gaming and engaged each other within the virtual world. Users created unique avitars to represent themselves in the game and discovered innovative ways to express themselves with their own online farms. 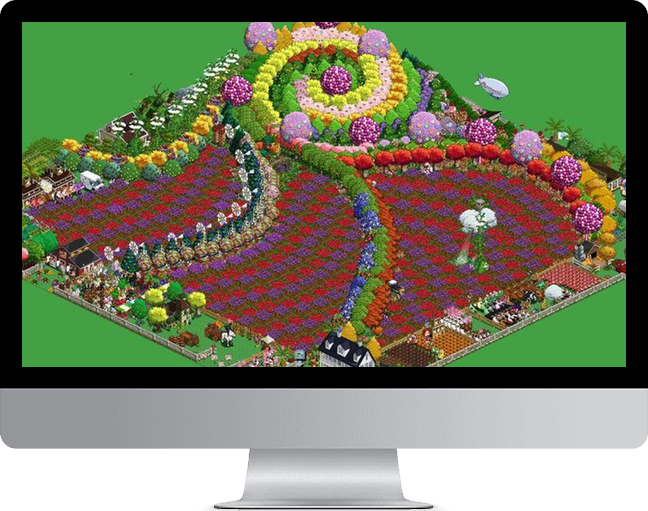 This touched off a social gaming phenomenon that has been unrivaled to this day. The very idea of gaming with friends online via social networks shares roots with the game of FarmVille.